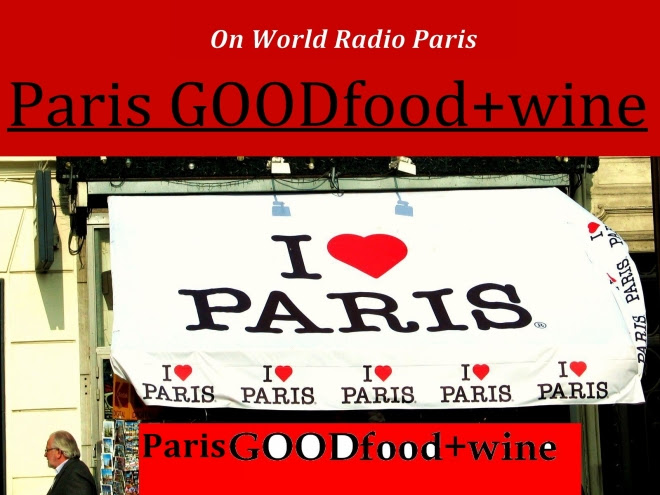 For season Two’s kick off of Paris GOODfood+wine we’ll be hearing from Sylvie Cazes, the civic-minded Bordealaise who is now the proud owner of her very own wine estate. She purchased Chateau Chauvin, a beautiful 15 hectares piece of St. Émilion terroir, that sits in the upper part of the appellation, just near Pomerol. 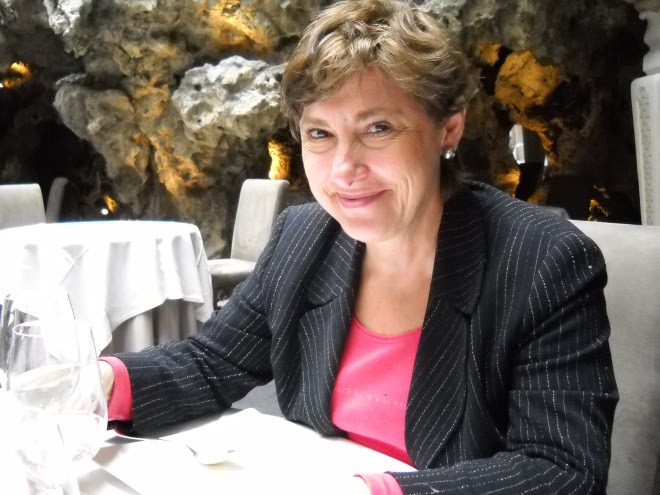 She purchased this Grand Cru Classé vineyard from two sisters a bit over a year ago. 2014 is her first vintage release from the estate and one she is rightfully proud of. If you pay any attention at all to French wine critics, you’ll be eager to not just taste this excellent Merlot -Cabernet Franc blend, but also buy a few cases to cellar for future enjoyment. 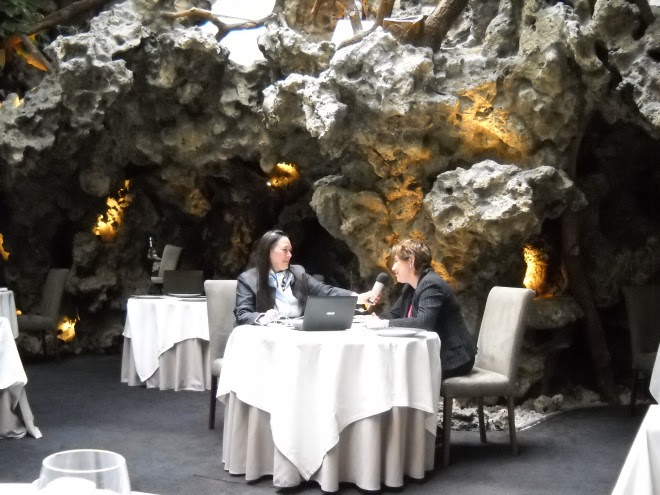 Next up we’ll be hearing from the creative, talented, artistic, human, charming, 3-Michelin starred chef Alain Passard, direct from his kitchens at Arpège, the famed Paris restaurant in the 7th arrondissement. I caught up with the legendary Chef Alain Passard of Paris’ 3-Michelin-starred Arpège earlier in the summer, just before he was heading off to Bordeaux where he was the executive chef of the summertime Jurade festivities in St. Émilion. 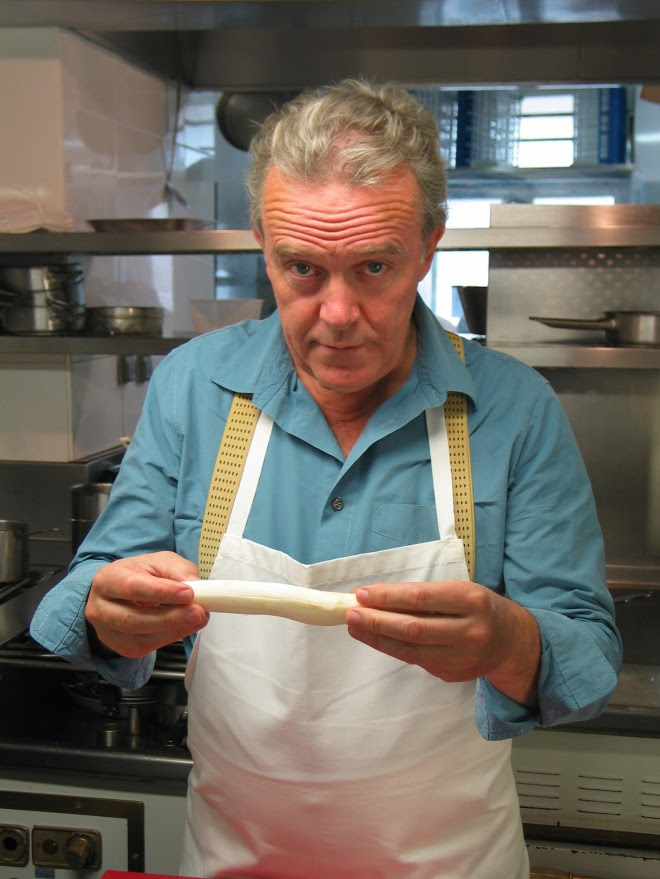 Coincidentally, it was at this year’s St. Émilion Jurade ceremonies in June that Sylvie Cazes was inducted, along with a few other celebrated personalities, into this exclusive brother/sisterhood of winemakers and wine industry experts and enthusiasts.

For our restaurant review we have a band of filles, – filles meaning, of course, in French, girls. This segment is called Les Filles Qui Mangent (Girls who eat) and for this piece we have two previously featured guests on last season’s shows, Lindsey Tramuta and Margaret Kemp, weighing in on two of their favorite Parisian eateries.

For those of you visiting Paris in September and for those of us living here, September is always a busy month in the city with lots of events for therentrée, what the French call the time of year when they are back from their July and August summer vacations.

This season, a few highlights having to do with food and wine are:

The Street Food Temple. For its second year running, the event space,Carreau du Temple, is hosting a weekend long event, from the 25th – 27thSeptember, featuring street food from all over the world. This year, South Korea holds the place of honor and all are welcome to stop by and feast of these delightful tastes and aromas. The Carreau du Temple is in the 3rdarrondissement, very close, in fact, to Paris’s oldest covered market, the Marché des Enfants Rouges.

Another culinary highlight this month is the Floating Market or Marché Flottantes that is taking place September 18th to 20th in the 5th arrondissement. Here, along the quais Montebello and de la Tournelle you will find boats, skiffs and barges all filled with small-artisanal producers of food gems from the Southwest of France such as foie gras, wines full of sunshine, fattened duck and other delectables.

And just a head’s up to mark on your calendar for October is the festive and favorite annual Vendanges de Montmartre where the entire village of Montmartre and much of Paris, too, celebrate the harvest of the small vineyard that graces the sloping hill which descends from just behind the Musée de Montmartre. These 4 days of festivities are filled with parades, song and dance and, of course, quite a lot of wine drinking. Definitely not to miss especially if you’ve never been. The dates for this year, the 82nd annual, are October 7th – 11th.

For more information about these and other Paris happenings go to Paris.fr

This show has been brought to you in part by the generous sponsorship ofFUSAC.fr and by Paris Food And Wine.

And a Grand Merci! to our Paris GOODfood+wine team.