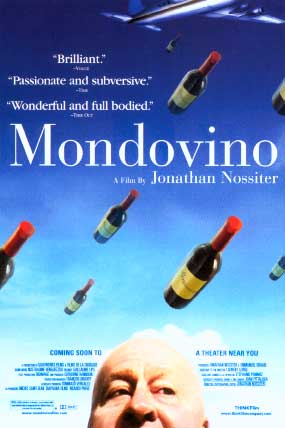 Michel Rolland on Argentina, the next trendy grape and climate change

By Shelley Boettcher
Uncorked in Calgary

Ever since the movie Mondovino came out, Michel Rolland has become a bit of a legend.
Not that he wasn’t before, at least amongst international winemakers.

But nowadays, Rolland is right up there along with, say, Wolf Blass, Robert Mondavi and Robert Parker — names that pretty much every wine aficionado in the world knows, whether you appreciate what they do or not.
A consulting winemaker, Rolland travels the world, meeting with wine principals, growers and winemakers (more than 100 wineries in 13 countries, including Mission Hill in the Okanagan Valley). He then tells them what he thinks they need to do to achieve greatness. Not just good wine. Great wine. (And he apparently makes great money — $30,000 per year US or more per winery, depending on what the owners want from him.)

I had an opportunity to interview him last week via a webinar. Although the interview was organized by The Vines of Mendoza — and for the most part, he talked about Argentina’s explosion on the world’s wine scene — he also addressed global climate change and (big surprise) Mondovino.Rolland says he first went to Argentina 22 years ago and “fell in love with this country,” especially the land around Mendoza, the country’s main wine-producing region.
And he could see its potential for winemaking — a beautiful climate for growing grapes, lots of acreage, good soil.

That wine? Clos de los Siete, a Bordeaux-style wine made in Mendoza. Rolland pulled together a group of French wine families to invest in the region and to help him create the now-legendary wine; it sells thousands of bottles every year and retails for about $25 in the Calgary market. (Robert Parker gave the 2005 vintage 90 points, the 2006 vintage 92 points and the 2007 vintage 91 points.)
They planted the first grapes in 1999; the first production was in 2002. It is the wine that put Argentina on the radar of wine-lovers around the world.
“We were among the first plantings in the place, but we were confident,” he says. “We have been lucky a little bit; maybe we have made a good choice.”

Indeed, in the past decade, it has become the grape of Argentina, much like Shiraz is associated so strongly with Australian reds or Chardonnay with California. Like the world of fashion, the world of wine has its trends — and trends come in and out of style. (Aussie Shiraz, some argue, is on its way out.)

But what happened with Australia, he says, is that the country produced too much Shiraz because the first ones were so successful. “And when you produce too much wine, you cann’t control the quality…The consumer gets disappointed with the quality.”
Will people get tired of Malbec one day, too? Perhaps, he admits. “We cann’t control everything,” he says. “The risk with Malbec unfortunately is not under our control.”

So, we’ve fallen in love with Chardonnay. Merlot. Pinot Noir, and now Malbec. What’s next? What will the next hit varietal be?  “Argentina is able to produce absolutely outstanding Torrontes, but unfortunately, when you have a varietal that almost nobody knows, to get it in the market is not so easy,” he says, about Argentina’s main white grape varietal. “We try to sell first what people know…But definitely, in the next 10 years, I believe quite strongly in Torrontes all over the world. It is a very valuable white, very fresh, refreshing, with nice aromatics. I think we will see Torrontes much more successful than it is today.” 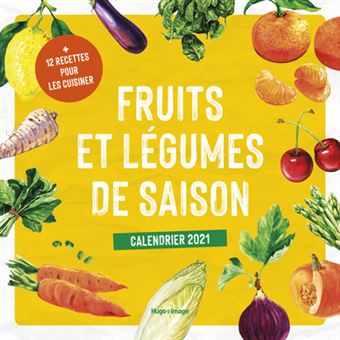 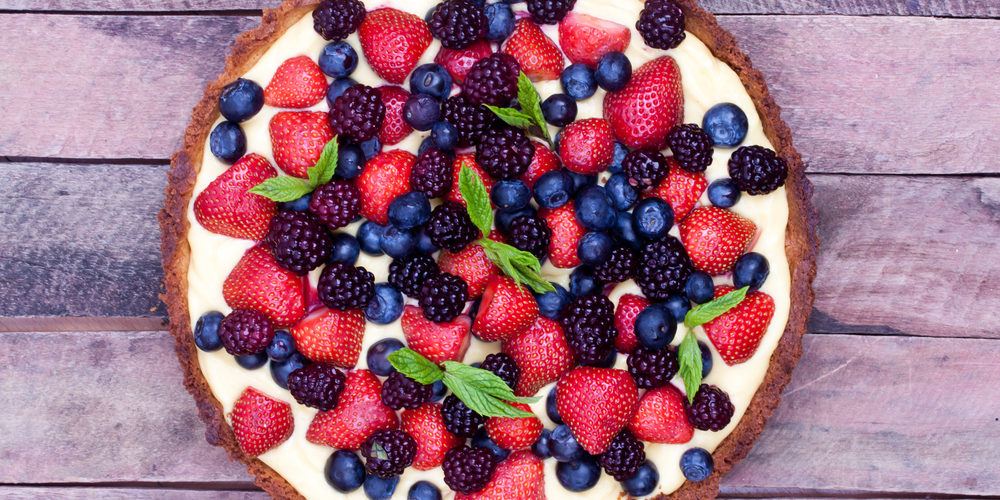