Today’s episode of Paris GOODfood+wine from this early February springtime in Paris is all about restaurants and wines…and a brand new Cookbook! 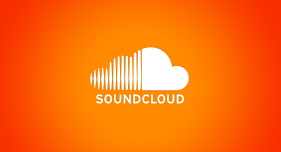 The first segment features a longtime colleague of mine named Heidi Ellison who, after we worked together at the International Herald Tribune in the early 90’s (since re-branded the International New York Times), went on to found Paris Update. Her Best Restaurants List for 2019 published recently on her site and these are the restaurants she’ll be telling us about in our first interview. 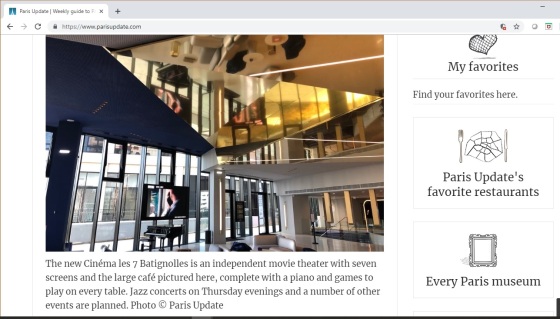 Listen to the Podcast on Spotify

Several of her picks coincide with mine which you can read about on 10BEST.com where I review restaurants, hotels and attractions for USA Today on their 10BEST travel media brand.

Then we switch to the world of wine. And I do mean the world of wine because as a departure from our regular wine discussions here on Paris GOODfood+wine ,which focus mainly on French wines, we speak with Florent Barrère, a native Bordelais, whose business, Barrère Capdeville, is importing and selling high-end wines from regions like Australia, Germany, Spain, Italy, Portugal and Chile here in France to a predominantly French consumer. We discuss this ambitious yet successful business he founded 10 years ago following the outstanding day of wine tasting he hosted at the Plaza Athénée here in Paris last week.

In it you’ll find over 50 recipes that all incorporate hemp-derived CBD oil. Note, in the US, the FDA has classified hemp-derived cannabidiol, commonly known as CBD, as a food supplement since there are no known narcotic effects but there is a plethora of reported health benefits.

The book is out now and available on Amazon. We’re giving away 5 digital copies this month of the cookbook. To qualify, share the link to this show on your social media such as Twitter and Instagram, and in your review of the show on Soundcloud or iTunes, mention Le CBD Café Cookbook.

So, all aboard now as I take you on another meandering stroll through culinary Paris.