Announced by the French Press (Le Point) just hours ago, the Eiffel Tower, affectionately known by the French as La Dame de Fer, will have two new resident French chefs as of January 2019.

Chef Thierry Marx, two Michelin stars, the Executive Chef of the Mandarin Oriental Hotel Paris and the founder of the Cuisine Mode d’Emploi(s) schools will be the chef at the 57 Tour Eiffel. 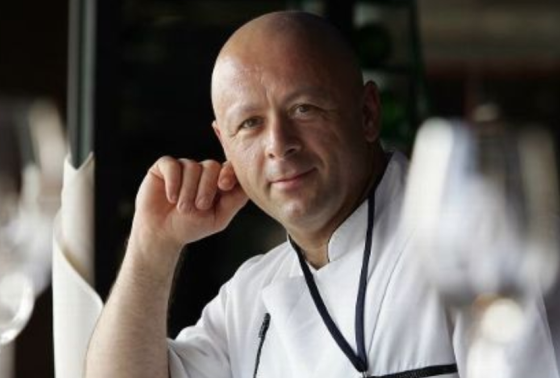 The other chef is Frédéric Anton, the 3-star Michelin chef of the Pré Catalan located in the Bois de Boulogne in Western Paris, who will head up the Jules Verne. 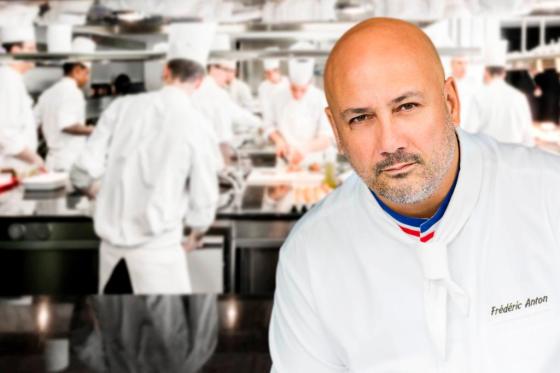 The Eiffel Tower welcomes 5.5 dining visitors each year and the famed Tower’s two restaurants are reported to generate a total revenue of €39.9 million euros.  In this case the winning bid went to Sodexo, ousting Elior and its chef Alain Ducasse who held the city lease since 2008. 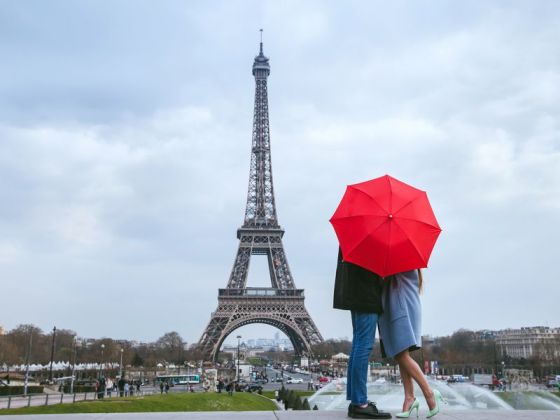 One thought on “New French Chefs At The Eiffel Tower”